Get fresh music recommendations delivered to your inbox every Friday.
We've updated our Terms of Use. You can review the changes here.

Sweetheart, Keep Your Chin Up 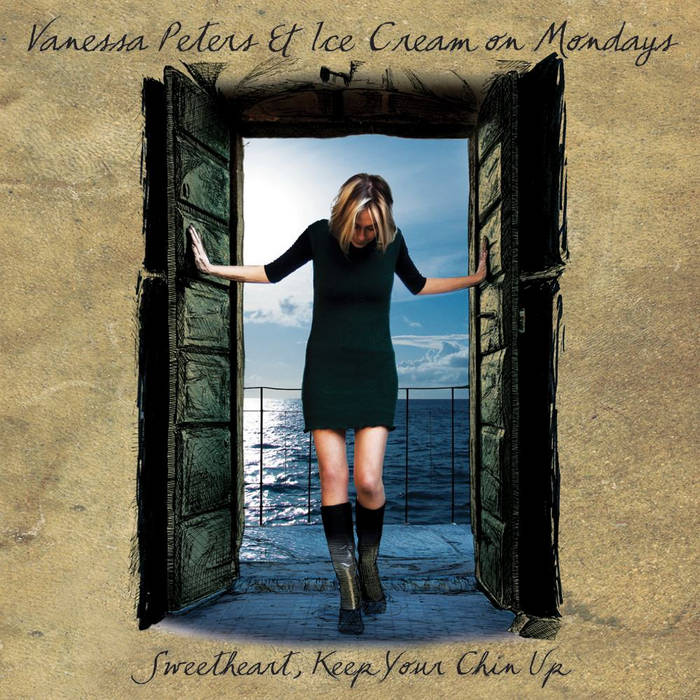 agutterfan Alternative literate country against the backdrop of the US war in Iraq, too many mid-tempo songs but a fine collection, and "Good News" reminds me of A&M period Phil Ochs, the late & great. Favorite track: Good News.

Štefan Valica I watched this song on YouTube and I like it very much. Cool song. <3 Favorite track: Drowning in Amsterdam.

In a box marked "sounds like Sarah Harmer" I store away records like this for rainy days and those chosen moments when I feel the need of female serenading.

An Austin native yet now more accustomed to a life on the road, Vanessa Peters serves up a lovely dollop of mainstream roots with a side order of twang and just a dash of jangle that has at its core a witty and observant songwriter whose imagination is allowed to roam free. Hooks a-plenty 'Sweetheart, Keep Your Chin Up' is essentially a pop record that would brighten up any of those utterly dull daytime shows on Radio 2.

Take "Austin, I've Made A Mess" for example, a record that screams out PLAY ME, was written to warm the cockles of Wogan's heart, ah be jeezus it would. "Drowning In Amsterdam" is one of those infuriating songs (but in a good way, if you know what I mean) that you can t get out of your head, all layered and lithe. Whilst "The Next Big Bang" sounds like a song Aimee Mann would be delighted to perform let alone write.

I defy anyone with a ear for a catchy melody sung in a beautiful, rich and completely engaging voice not to be enamoured with this baby. Fans of Sheryl Crow will love it I am sure. Lets hope they buy it in their droves.